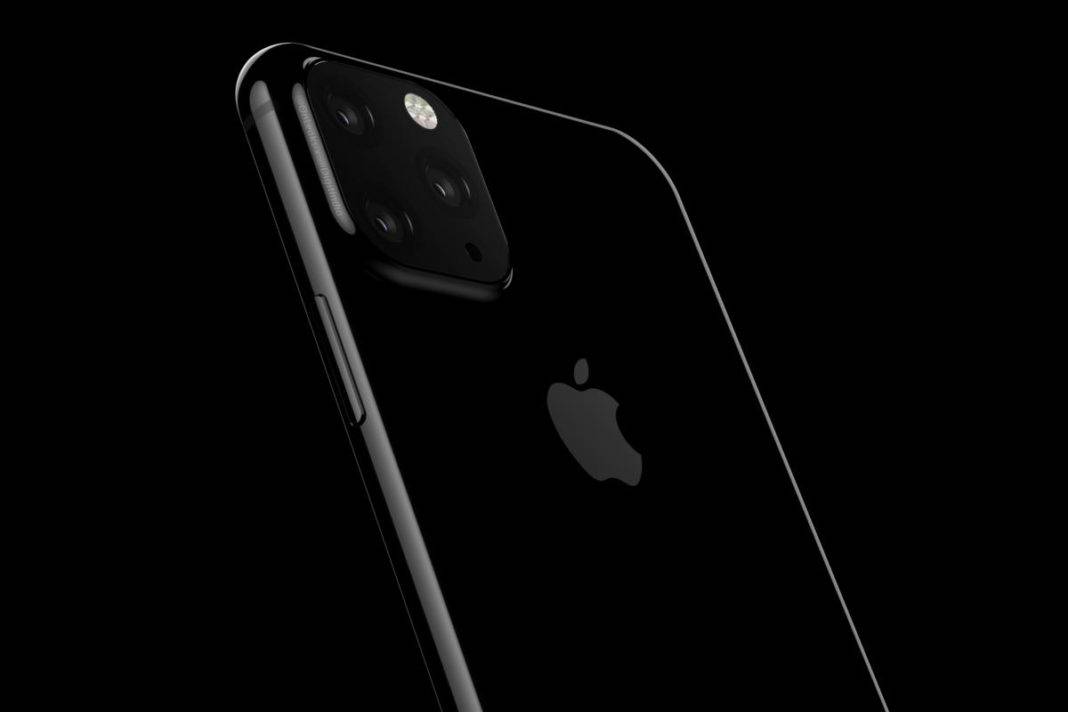 According to the Mac Otakara reports, the next iPad Pro could come with a triple- camera array, while the regular 10.2 inch iPad might come with a dual-camera system. They reported this via AppleInsider.

Earlier this year, iPad Mini, and iPad Air is updated by Apple. It is expected to unveil some additional updates for the iPad and iPad Pro later this year. And that could include the new camera systems.
Mac Otakara cites accessory diagrams from Apple suppliers, which point to the iPad Pro getting a bigger camera array.
The upcoming iPhone 111 is rumoured to be getting a similar system. It also notes that the 6th generation iPad could come with the same dual-camera setup that the iPhone 11 LCD model will have. The site says that the models could launch in October.
Apple has introduced a dual camera system in several recent iPhone models. They have not carried them over to its tablets: the latest iPad Pro has a single camera with 12- megapixel sensor, the latest iPad Mini, iPad Air, and iPad come with 8 megapixel sensors. The multiple-camera system could be part of Apple’s AR ambitions. According to the reports presented by Bloomberg, the triple-camera array in the upcoming iPhones would be used for augmented reality apps, and that the iPad Pro could also get the same system.

Even though Apple has updated its iPhones with dual-camera systems, the company has not added multiple camera options to its tablets as yet. And the latest iPad Pro has a single camera with 12MP sensor and the latest iPad Mini, iPad Air and iPad come with 8MP sensors.

The multiple-camera system for iPads could be part of Apple’s Augmented Reality(AR) ambitions, the report noted. According to what reports suggests, not just iPads but upcoming iPhones would also be featuring a triple rear camera array.

It is expected that around September this year, Apple’s upcoming iPhone 11 line-up is speculated to feature company’s new A13 chip, sport a new Taptic Engine and a lightning port for audio and charging.

News18 tweeted two hours ago, “the reports say that the next iPad Pro could come with a triple-camera array, while the regular 10.2 inch iPad might come with a dual-camera system, adding that the models could launch in October.”

BGR India tweeted few hours ago, “the next-gen iPad Pro modes, just like the iPhone XI, are likely to come with a triple rear camera setup.”