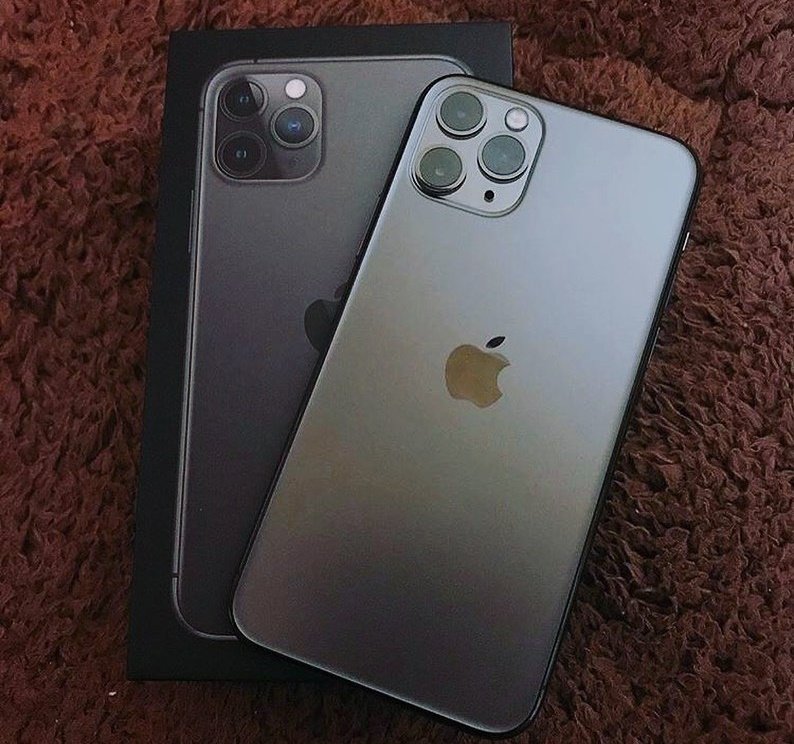 We have some spoilers regarding the impending iPhone 12. Max Weinbach and EverythingApplePro might have spilled some hot tea relating to the new updates in the new iPhones. It is anticipated to have 120Hz screens, along with a vast 4400 mAh battery, a blessing in disguise for iPhone users, and baggage of new traits.

The newbies won’t be anytime soon in the markets because of the ongoing pandemic, its release has been halted.

The new iPhone 12 would be inspired by Apple’s already top of the town product iPad pro. As both of them will have 120Hz. A unique feature named ProMotion which can dynamically modify the refresh rate depending on the volume on-screen, this detail would be adopted in modern iPhones too. However, the ’Smart Connector’ feature would be currently limited to the iPads, but are expected to be as an option for future iPhones.

The phone would be somewhere between the revised dimensions of 5.4 and modern iPhone SE’s 4.7 wide display. Further, a new exciting color would be added to the family, Navy Blue would be superseding iPhone 11’s midnight green.

Distinct revealed features comprise better FaceID, 3x optical zoom, 5G support, and a LiDAR scanner like the one introduced in the recent iPad Pro. The LiDAR scanner would aid in portrait mode.

Now to hold on to these myriad features, it would come with bigger batteries, precisely 4,400 mAh would be found in the new iPhone 12 Pro max, 431 units more than iPhone 11 Pro Max. Quite near to the league of Androids which are hitting 5000 mAh mark. But satisfactory enough for iPhone users.

Apple is remarkably improving with their designs internally as well as externally. With such development in hand, we could foresee a bigger battery life for the old models, as they lack battery-eating features like 5G and ProMotion.

The assurance of these tidbits is not yet verified by the company, but we know Weinbach has a successful streak with the spoilers. Well, the good news is, the price would not be a nightmare for our pockets. it is said that the new iPhone will begin at $650, that’s $50 less than the iPhone 11. More advanced features in less money. Voila!