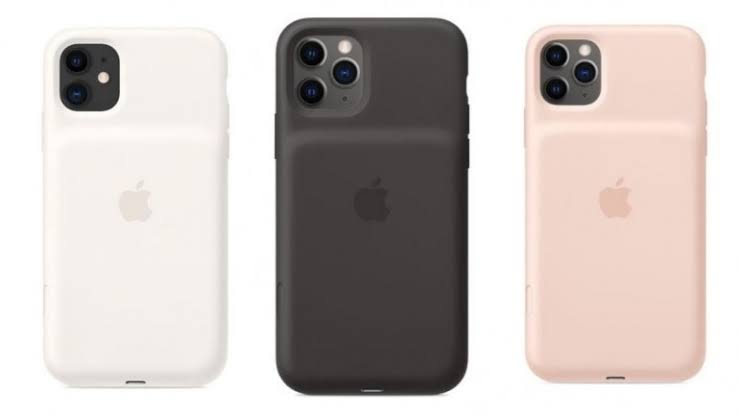 Apple has released a line of new battery cases for the iPhone 11, iPhone 11 Pro, and iPhone 11 Pro Max. The cases come in three colors- white, pink, and black, just like they did for the earlier versions. The covers more or less look the same with the cutout space for the camera, which has obviously been increased with the Apple camera update with the iPhone 11 series.

The covers have the wireless charging feature, but the newest, most intriguing feature about the covers is the physical button that operates the camera software of the phone. The cases have a button on the bottom right side which is exactly where the finger of the user rests when the iPhone is held horizontally. When this button is pressed twice, the camera app on the phone automatically opens, even if the phone is locked. To take a video, the user just has to keep pressing the button for the length of the video which also adds to the new QuickTake feature available on this year’s iPhones. 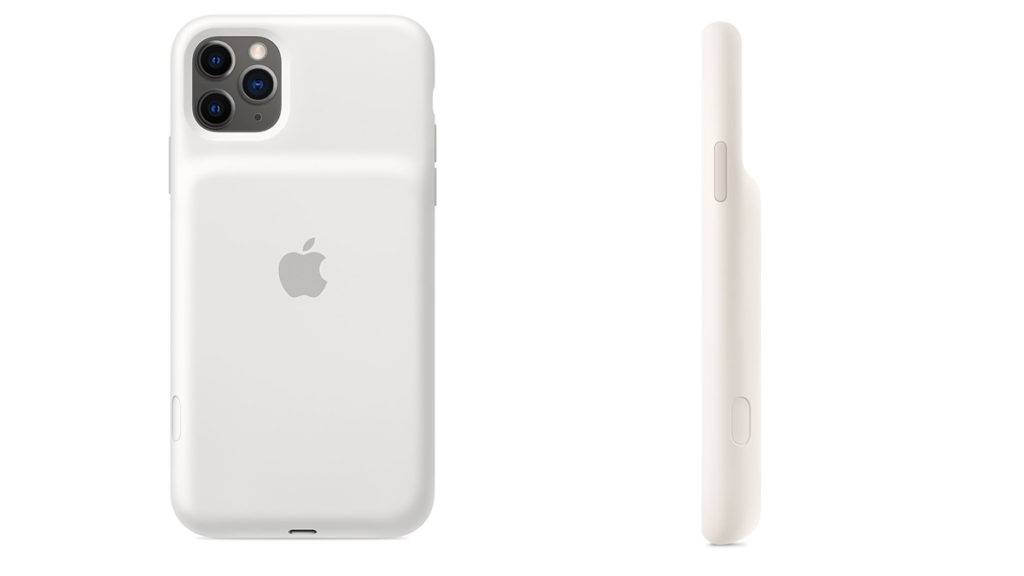 Although the entire of the iPhone 11 series offers a pretty impressive battery life, that is a little more than 24 hours, the battery cases are an added bonus. They are thought to add 50 percent of the battery life to the iPhone and can help it last for two days. The cases are priced the same for all the iPhones, $129.

To save the time in unlocking the iPhone to open the camera app, Apple has been considerate enough to add a feature that helps the image-run generation by adding the physical button specifically for this. Though it is hard to tell whether Apple is trying to speed things up and improve efficiency for iPhone owners or if we are trying to catch upto the fast evolving technology, it can be confirmed that these innovations have certainly made our lives easier.