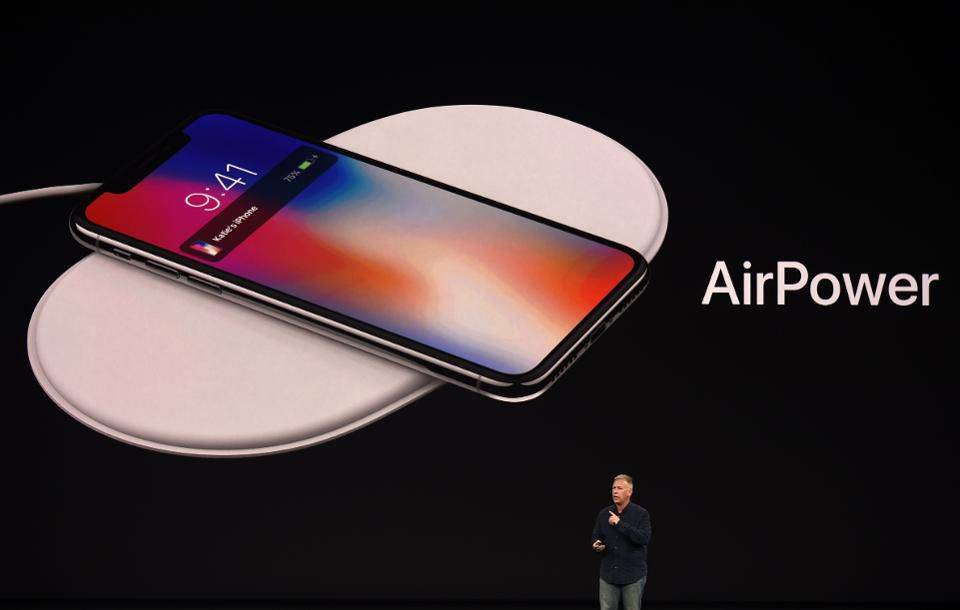 After days, weeks and months went by and rumour mills kept whirring about details of the AirPower mat. However, Apple has officially pulled the plug and announced that it won’t be releasing the AirPower mat. Now, it has been revealed that Apple is selling something like the AirPower mat in its stores.

According to some online reports, the new mat is made by mophie. Mophie is a popular Apple peripheral and accessory maker. Called the mophie 3-in-1 wireless charging pad. This device has many differences from the original intended AirPower mat that was conceived by Apple. To begin with, the mophie charging pad has dedicated spots for each other, in this case, the Watch, iPhone, and Airpods. So, we can not really keep the devices anywhere on the surface of the matt charge them. The reports are suggesting that the Watch does not really charge on the mat but on a surface that protrudes from the mat.

Also, the AirPower was intended to display the charge status of every device on the iPhone’s screen but mophie pad does not have any such feature.

It is available on the Apple online store, the mophie 3-in-1 delivers 7.5W of power and charges through iPhone cases up to 3mm thick. The Apple Watch can be charged in an orientation that is suitable for Nightstand mode.
There is also a two-device mopphie pad which Apple is selling. This pad can charge the AirPods and iPhone together or two iPhones or two Airpods at a time but does not have the ability to charge the Apple Watch. The two-device option of the mophie pad is selling for $99.95 on Apple’s online store.