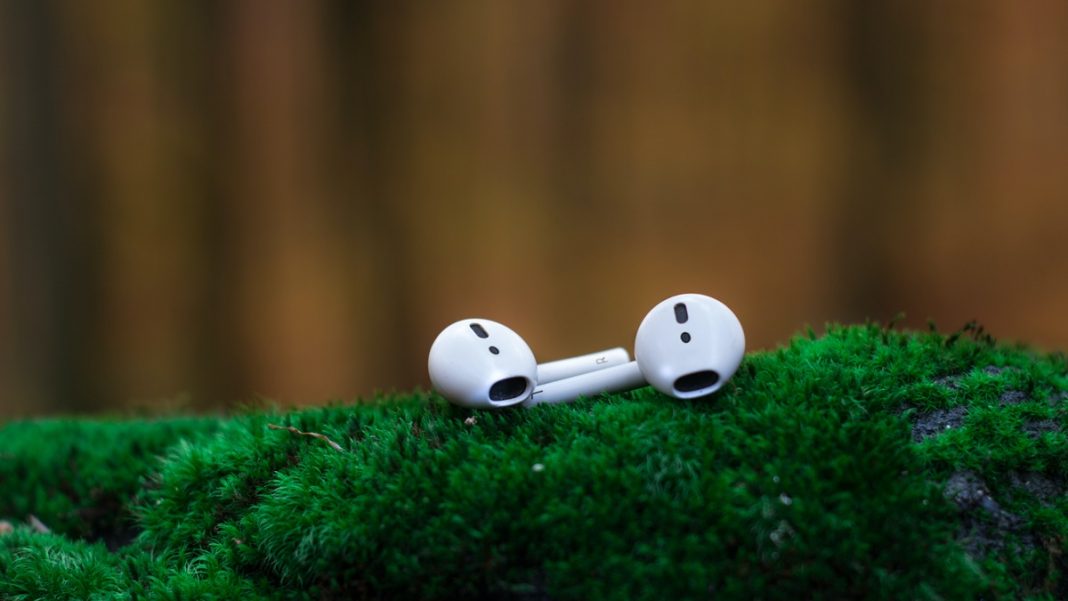 Adding a new breed to Apple’s ear devices, the ultimate wireless headphones are heading our way. The Airpods roaming in the streets has found a perfect replacement. A brand new leak proposes the developing Airpods Studio would give the world ’the smartest pair of headphones’ for the human eye to witness. The origin of these rumors was from Jon Prosser, who is known for its Apple leaks with a reliable track record.

These little creatures are to be referred to as Airpods X. According to sources, we could gather some data which would justify its uniqueness. For instance, it can detect what way you are wearing them with numerous sensors attached and re-orient left and right audio channels to sync. Convenience at its utmost.

Further, it would identify the location of the headphones, either it’s on the ear or neck and would pause the music whenever it’s off the ear, this feature is inspired by the infamous Airpods and AirPods Pro.

The story doesn’t end here, it is expected to give you the best music experience as it includes Active Noise cancellation and transparency mode. Similar to Sony WH-1000XM3 yet different as it would connect itself to iOS and macOS devices, to self-tune.

Two editions of the headphones.

Apple is taking the next big step and working on two styles of headphones. One of the fitness freaks and others for the ones who like it lux. The latter model would be premium as it will feature ”leather-like fabrics”. The fitness model is said to be less expensive than the other which is quite obvious.

The release date and the price are two confidential things and unknown to iPhone users. However, according to Bloomberg, the premium model would be somewhere costing $349 and would be in markets in June. Fingers crossed. The price of the premium model gives resemblance to Bose NC700, will it outgrow them?

We could continue fetching for leaks until Apple officially makes an announcement. Will the smartest headphone would be smart enough to break all the standards?

Improvement in Apple’s Merchandising: Expecting to overtake iPad and Mac