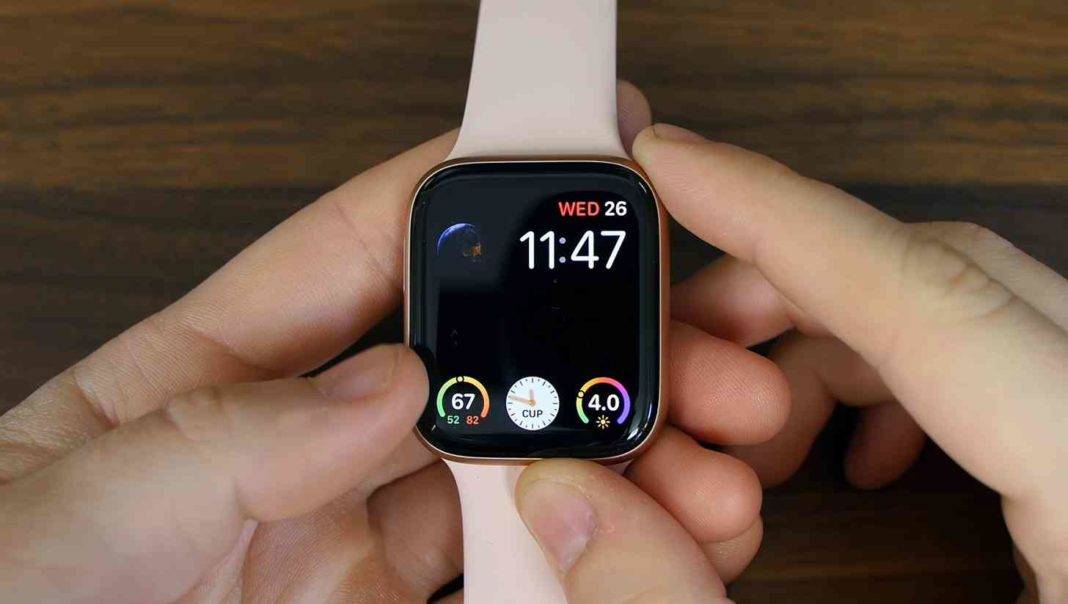 A new research note from noted Apple analyst Ming-Chi Kuo is all about the Apple Watch Series 5. More specifically, about the facts that the updated wearable will arrive this fall with an OLED display supplied by Japan Display.

This note, which was shared with Chinese media, claims Japan Display will gradually become a prominent supplier of OLED displays for the Apple watch in Apple’s supply chain. By 2021, Japan display will reach 70-80 percent of orders.

According to rumors, Kuo also predict that Korean tech giant LG will supply more OLED displays for future iPhones and said manufacturer BOE could get involved n supplying screens too.

The Apple watch 5 is also rumored to come with sleep tracking, a larger battery and more health features. It’s rumored that the 2020 version of the smartwatch will come with a MicroLED display. Kuo had previously predicted that the Apple Watch will get a “new ceramic casing design.”

In addition, Apple iPhone 11 would reportedly come with the same OLED displays used for Samsung’s Galaxy S10 and Note 10.

Otherwise, Kuo’s report doesn’t provide much insight into the Apple Watch Series 5, which wasn’t in news for about over the past several months. Since the first Apple Watch hit the market, Apple has released a new model every year, with the most recent being the redesigned Apple watch Series 4.

The 2018 Apple Watch 4 came in 44mm and 40mm displays, faster speeds than the Apple watch 3, fall detection, electrocardiogram and up to two days of battery life.

Apple is expected to hold an event on September 10, where the company will likely unveil a trio of new iPhone models. Given apple’s tendency to introduce the Apple Watch in September, there’s a good chance the new smartwatch will also be unveiled next month.

Other than the OLED display supplied by Japan Display, it’s likely that Series 5 will feature a new and improved processor. This processor will help in giving a better performance and battery life to the new Apple product.