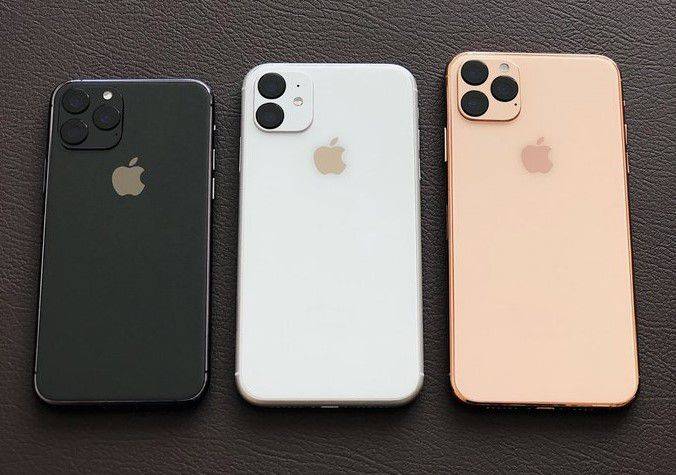 The iPhone 11, Apple’s supposed next flagship phone, it has been getting so much negative news lately that there have been suggestions that iPhone enthusiasts should just sit this one out and wait for next year is much more attractive 2020 iPhones.

The main reason for this is the triple- camera system at the back that is been sectioned by a rather unflattering square camera bump.

According to the reports, the setup shown in the previous leaks has been described as ugly, and many noted how it takes up a lot of the camera is rear section.

Although it does not matter that the new camera system is going to be powerful and state-of-the-art, the square bump is a deal-breaker for iPhone fans who have always admired the series’ minimalist aesthetics.

However, the news of the iPhone is not all bad. According to a new report, new leak showing a case render created by Oliver for the iPhone 11 Pro suggests that a new accessory might actually come with the latest iPhone installment.

The case renders apparently comes with a sleeve and many are speculating that it could be for an Apple Pencil.

The reports say that the sleeve is much smaller in size to accommodate existing Apple Pencils that were made specifically for the iPad and the iPad Pro. If this is accurate, then Apple could be coming up with a mini pencil to support the screen of the iPhone 11. The phone case in the leak comes in several color options, namely: gray, brown and black.

And this is not the first time that news of a possible Apple Pencil for the iPhone 11 surfaced. Citibank’s Private Banking unit, which does research mostly on upcoming gadgets from major firms, shared that the 2019 models could be made to support the Apple Pencil.

This accessory was first introduced in 2015 while the second-generation model was released last year to support new iPad Pro devices. The possibility of an Apple Pencil coming out this year has long been expected since Apple rival Samsung has already introduced the S Pen for its Galaxy Note series.

But then again Olixir is not exactly a reliable source of new iPhone information.  Last year, the company came up with cases for the supposed iPhone SE 2, a model which did not show up during the September launch of new iPhones.