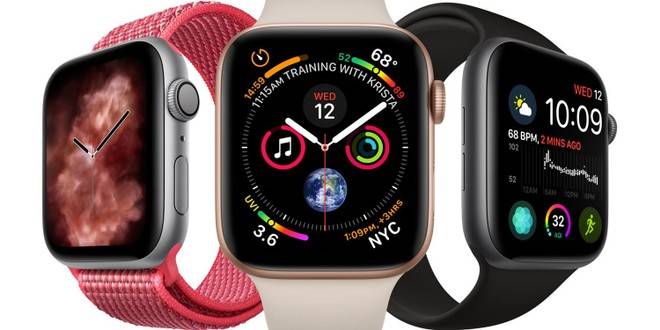 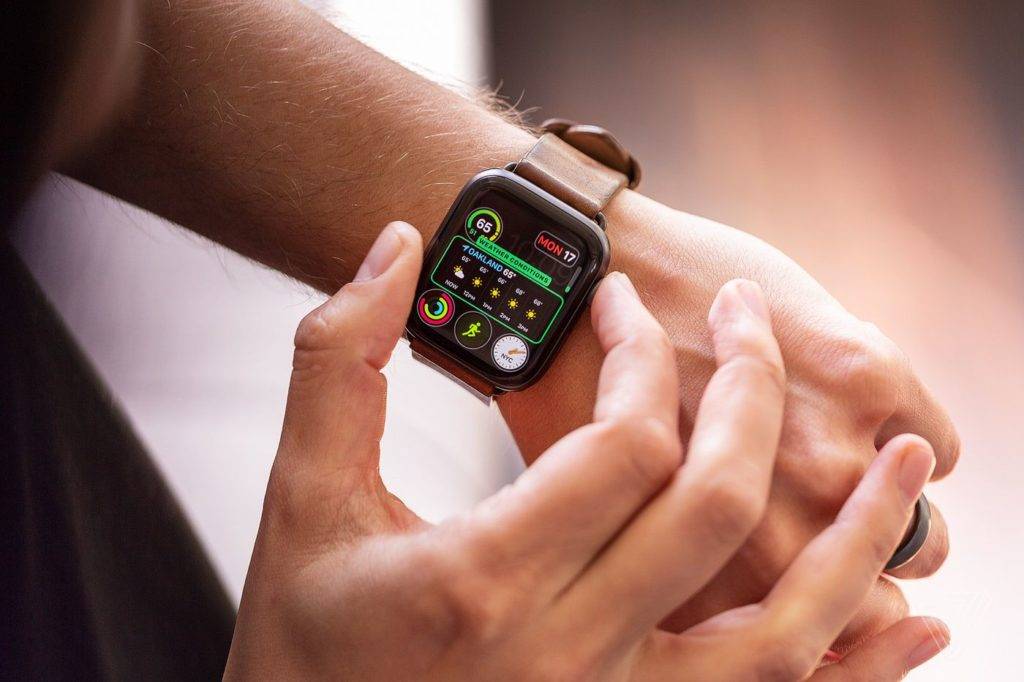 Apple is alleged to be acting on sleep following feature with its Apple Watch device. After effort a corporation that creates such AN app, the corporate is seemingly about to cathartic this shortly. However, when will Apple announce this new feature?

The company has simply nonheritable Beddit, the corporate that created the Sleep Monitor appliance alongside a fanatical app. While Apple has the resource to form their own Sleep Monitor, it’s aforementioned that the corporate can value more highly to introduce a replacement “Sleep Tracking” feature with the Apple Watch Series 5 soon. It’s nonetheless to be confirmed if the app is going to be obtainable for the good watch’s earlier iterations.

The introduction of this Sleep following app is alleged to coincide with the announcement of recent Apple devices this Sep. However, Apple has nonetheless to formally announce a replacement device for unleashing this Sep.

What is the app called?

The app is presently known as as “Burrito” among the corporate and works whereas the user is sleeping whereas carrying the Apple Watch. The smartwatch would begin following the wearer’s sleep through their movement, heart rate, and also the noises they create. The Apple Health app and the new Sleep app would be operating along in gathering and explaining the information to the users.

What can it do? 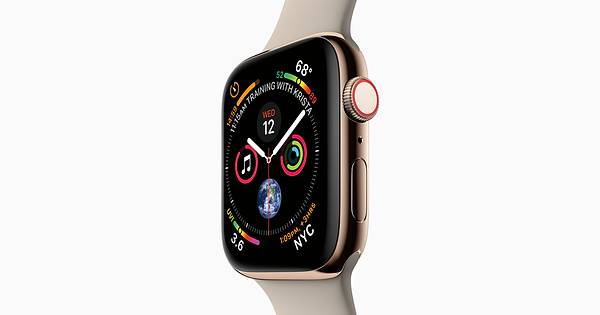 The Apple Watch Sleep Tracking app also now works as a smart alarm clock. If joined with an iPhone, the smartphone would be a backup alarm clock for the app. Some of its grandfather clock options square measure its good system wherever the timepiece disables itself if the user wakes up earlier. Another one is a silent alarm where the Apple Watch vibrates to wake the user up instead of letting out a loud sound.

For now, Apple’s fans can wait if Apple really will reveal this new app. The company has been centered on saying new services and subscriptions as these days. This new Sleep trailing feature isn’t one in every one of them.

“Cooper’s a genius in voice work”, say Russo Brothers for the...