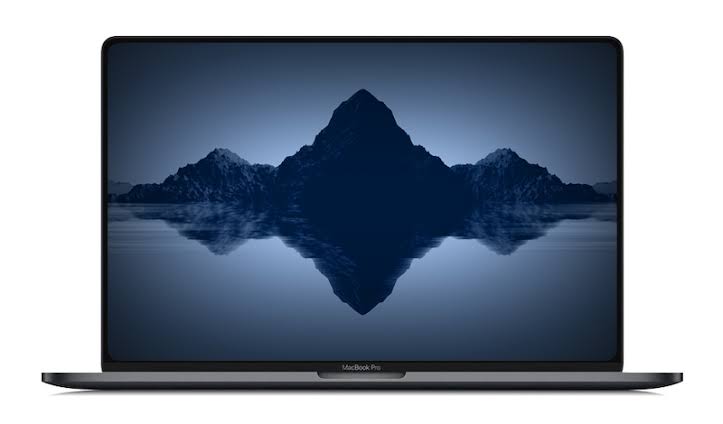 As the flames of its newest addition being developed surfaced, the 16-inch Apple MacBook Pro was assumed to be launch alongside the iPhone 11 series. But unlike the reports earlier, the 16-inch Pro model, which is expected to come with a refreshed scissor keyboard missed its fall deadline. Now, nearly two months after the biggest MacBook Pro was expected to launch, a new report indicates that Apple could introduce the device as early as this week, resurfacing the rumours.

Apple is holding special media briefings in New York this week where is expected to showcase the rumoured laptop. The Cupertino, California based company could then formally launch the device next week which, fun fact, also helped the company develop the AR VR headset which is set to launch in 2022. The new 16-inch MacBook Pro, which would be the biggest MacBook Pro since Apple discontinued the 17-inch MacBook Pro back in 2012, will come with a number of upgrades over its predecessors besides the keyboard, which in case you are not sure is likely to take a leap from the butterfly to the upgraded scissor keyboard.

It is expected to be powered by Intel’s Coffee Lake-H mobile processor series and run on MacOS Catalina. Regardless of its increase in size, the new MacBook Pro is expected to weigh the same as the 15-inch MacBook as it is likely to feature slimmer bezels which would give it more screen space. 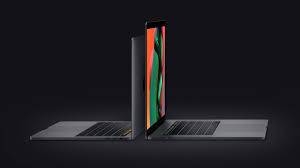 In terms of the display, reports indicate Apple’s purported new laptop to come with an LCD display with a screen resolution of 3072 x 1920 pixels.

Some reports about the new release also mention that the MacBook Pro will be added with a Touch ID button that is not a part of the Touch Bar panel. It is also likely to come with a physical Escape key that would be as good as the software equivalent which is present on the existing MacBook Pro and MacBook Air laptops. Although the rumours did not carry along a price tag along with it, it is safe to assume that the price will be twice as high as the 15-inch MacBook Pro.

We will however, have to wait for Apple to make a formal announcement about the release to know more about it and its features.