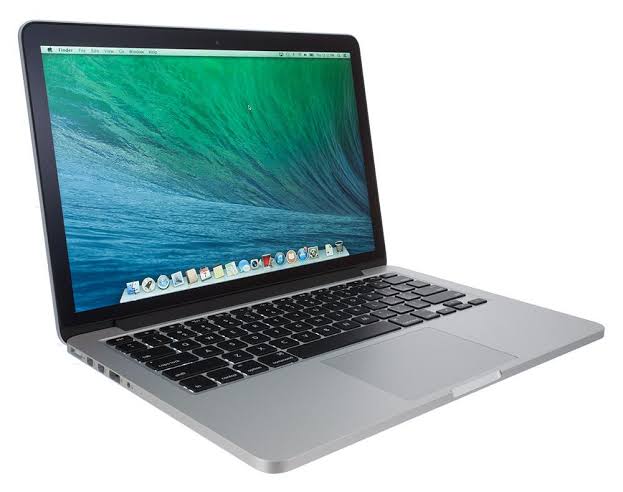 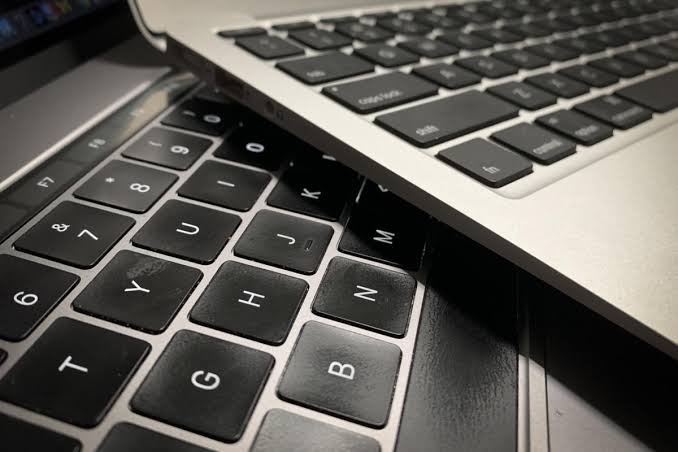 As far as Apple goes, we have been bombarded with news about it adding alterations to the MacBook. Apple’s butterfly keyboard – the one that is available in all existing MacBook Pro and MacBook Air laptops – has been a subject of intense criticism owing to the issues with the keys failing to register the command due to dust particles and crumbs being stuck under the surface of the keys. Taking this as its next problem, the scissor keyboard is expected to fix the problem.

Now, the new report by DigiTimes seems to reiterate the same information about the scissor keyboards coming to Apple laptops in the coming year. That said, all of these are still rumours. We will have to wait for Apple to make a formal announcement to know anything for sure.

Apple’s ‘AirPower mat’ is here but it’s not made by the...