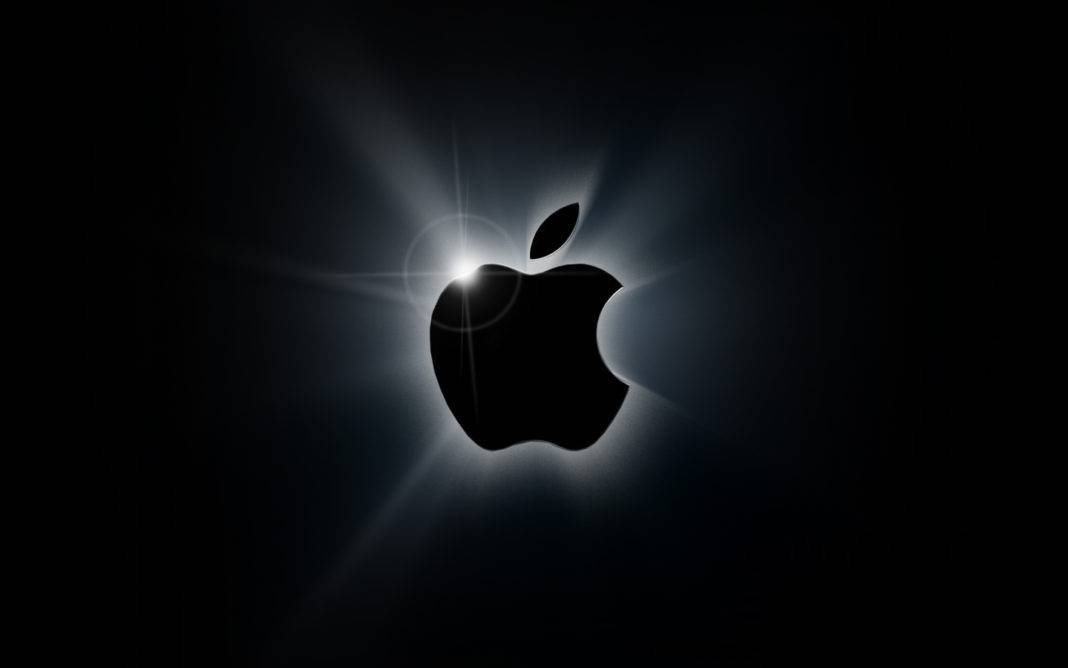 iOS 13.1 is a very important software update and should be downloaded immediately by any iPhone owners running iOS 13, primarily because it fixes a worrying security flaw that lets attackers access your Contacts from the lock screen without your passcode. 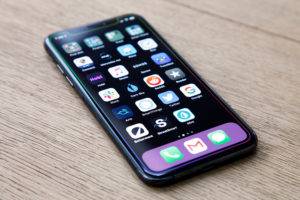 The flaw, which was first discovered by Apple user Jose Rodriguez earlier this year, requires a user to start a FaceTime call and then harness Apple’s voiceover feature using Siri.

This summons the iPhone owner’s contact list, revealing the names, addresses, email addresses, and phone numbers, of their colleagues, friends and loved ones.

It’s worth noting this flaw is serious, but not severe. After all, it requires a user to know the email address tied to the iPhone to make a FaceTime call for starters.

Moreover, the steps required are certainly not obvious, either.

Crucially, iOS 13.1 also promising to iron out as many of the bugs present in iOS 13 as possible. iPhone owners who upgraded to iOS 13 have noticed apps crashing, stutters when logging-in using the keypad and switching between modes in the Camera app. In fact, the problems are so widespread that the US Department of Defense has warned its employees not to upgrade to iOS 13 until iOS 13.1 launches tonight.

As well as exterminating bugs, the iOS 13.1 update adds Siri shortcut actions as well as the ability to send an ETA to others in Apple Maps.

Apple’s latest iPhone upgrade was supposed to release on September 30, but its debut was pulled forward to today, September 24. 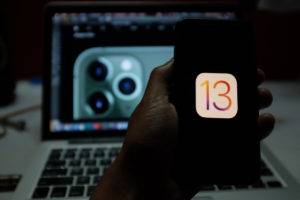 Photos and Camera apps have been seriously altered with a new look to the Photos tab and significant editing upgrades. Siri sounds more natural and will offer personalized recommendations. Reminders ha haves been completely overhauled, and Notes has a new gallery view. Find I will include Find My iPhone and Find My Friends. It will help to locate offline devices, too.

The new iPhone update comes on the same day as iPadOS’s debut.