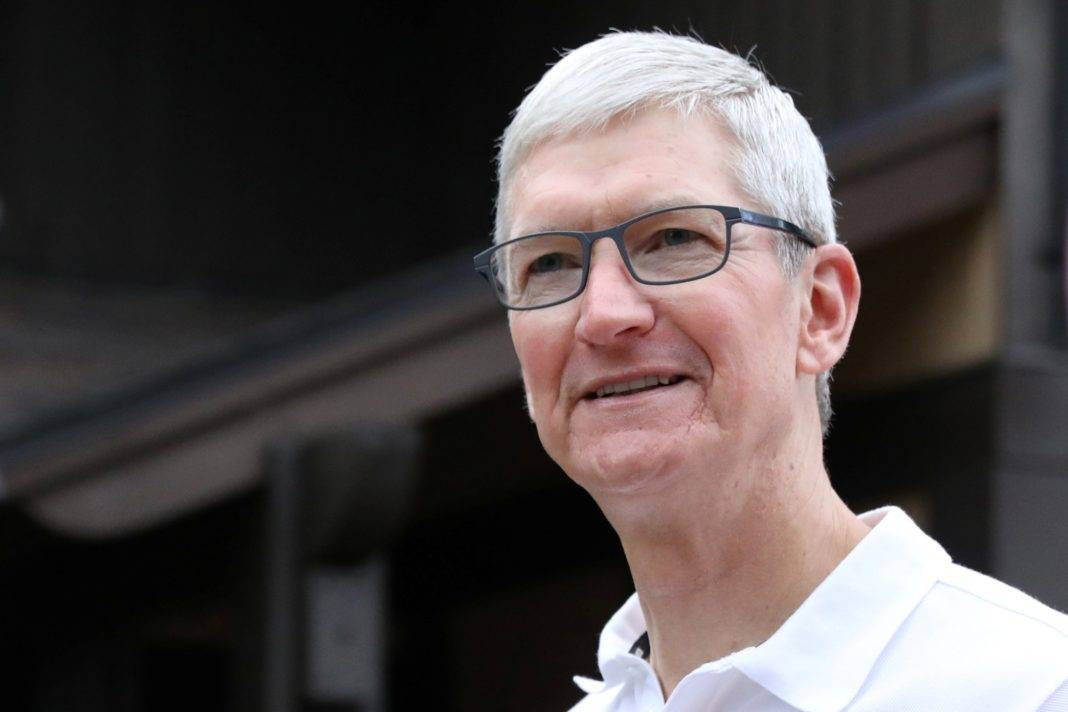 As the heading suggests, Apple just posted four ASMR videos to its YouTube page. This happened on Wednesday, advertising and promoting the company’s “shot on iPhone” campaign.
It is being observed that ASMR is a popular video that uses soft sounds to help people feel calm and relaxed.

As it is mentioned above, the videos consists the sounds designed to give people a tingly feeling.

All About The Video

The audiences are saying that the video contains sound of rain, crunching leaves and someone whispering in your ear which is indeed relaxing.

These are all common themes for what are known as autonomous sensory meridian response (ASMR) videos.
ASMR is a popular on YouTube, with some channels boasting over 2 million subscribers.
And of course, people are claiming that videos have the soft sounds give them “tingling” sensations and help them relax.

According to the reports, the videos is ranging in length from about six minutes to 11 minutes, are advertisements as part of Apple’s “shot on iPhone” campaign.

According to the reports, the videos tell viewers that “additional software and professional hardware” was used, apparently.
The Apple’s YouTube’s description imply that the videos were shot by Anson Fogel, a director who is previously made other Apple advertisements. All the four videos are described as “Season 1,” which suggests that Apple might choose to release more ASMR videos.
As we all know that apple has a fame for creative advertising, and has posted several lengthy videos on YouTube in the past, including a short clip by director Spike Jonze last year that won awards.

AppleInsider tweeted recently, “ Apple has released four #Apple #ASMR videos that were shot on the #iPhone to its Apple YouTube channel, each focusing on different popular triggers.”

ian kung tweeted hours ago, “ [Apple Business Meeting]
Guy 1: we need new product ideas. People are not buying as many iPhones and iPads. What do you guys have?
Guy2: I mean we could make some asmr videos.
Everybody in Boardroom : *thunderous applause*.”

iPhone Future recently tweeted, “Six seconds of Apple’s iPhone ASMR video was all I could handle.”

Apple’s AirPods Studio is foreseen to give the world ’the smartest...