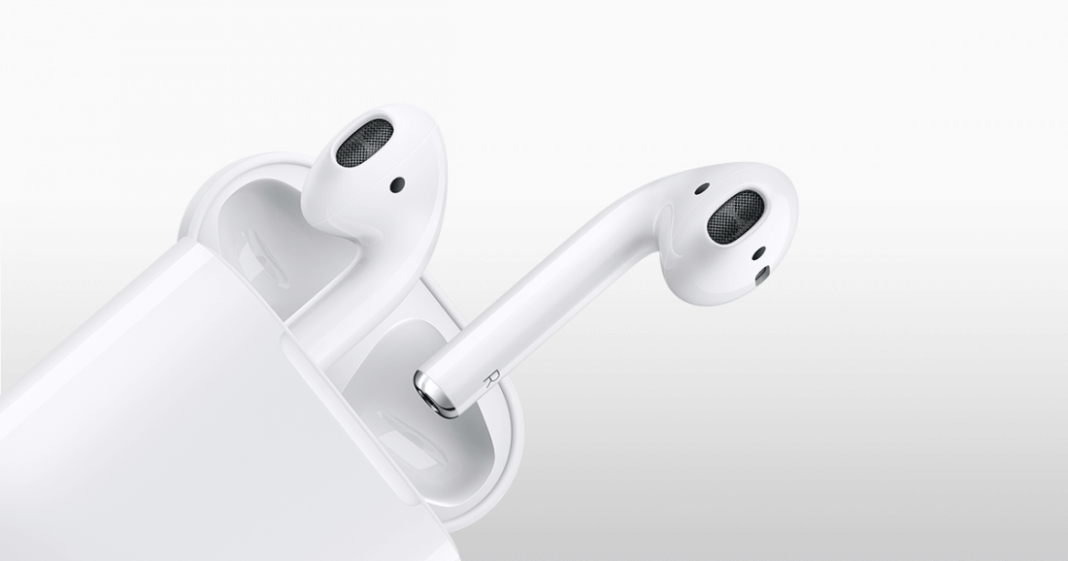 There had been rumors of Apple thinking of launching its next-gen AirPods this year, but now they are believed to be launched before the end of this month. An article that was published in China Economic Daily said that Apple is set to release the AirPods Pro in October. It also stated the various innovative updates that have been developed in it.

Apple has been expected to step up its game with its very agreeable features like noise cancellation. According to the report regarding the rumors, the price is expected to be around $260, which would be more compared to the $199 price of the second-gen AirPods with a wireless charging case. But with the entry of a new product in stores, the cost of the earlier versions of the AirPods is expected to go down, yet for now, the regular, non-wireless charging case are available for $159. 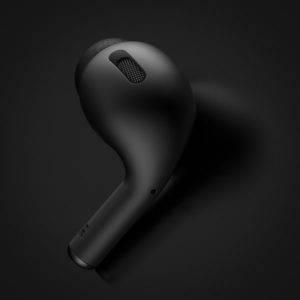 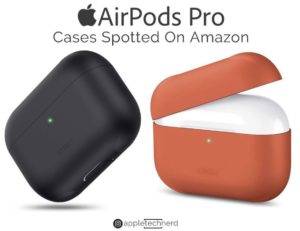 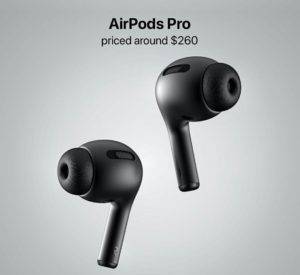 The designs for the new AirPods are particularly very intriguing because it is unlike any of their previous types. It is also rumored that the customers will have a lot of color options to choose from.

Though, if the rumor is, in fact, true then, this would be the second time that Apple would release a new device right before the holiday season, as earlier this week they had also announced the release of their new line of Beats Solo Headphones, called the Solo Pro, which offers the same noise cancellation feature as well. This might as well be their new scheme to attract more customers to improve sales.

There have been plenty of rumors that Apple would introduce new AirPods in the not-too-distant future, with 9to5Mac finding a peek at the possible design in a recent iOS beta and images of the leaked casing making their way to SlashLeaks.

The new AirPods are also expected to have a unique hardware design to compete with Amazon’s upcoming Echo Buds that are set to be released on this exact month which increases the stakes for Apple, as well as Amazon.

'AirPods Pro' will be Apple’s next-gen earbuds featuring a new design to support noise-canceling, arriving at the end of October with price tag of $260 according to China Economic Daily #apple #airpodspro #earbuds pic.twitter.com/XmpahjoxjK