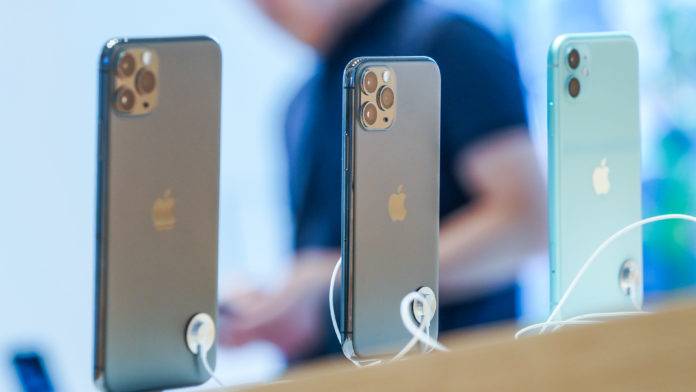 iPhone apart from being expensive the recent updates have several bugs in it. As the company Apple is famous for it’s security it’s recent update is violating the primary functions of a phone, i.e. to call. In the recent update of iOS 13.1.2 the users are facing the problem of continual call dropping. The users are unable to converse for more than 30 to 60 seconds and some of them couldn’t even get connected. This problem continues to suffice even after three back to back updates by the company. There are other problems regarding UI lag, AirPlay issues, Touch ID and Face ID issues, weird battery drain, issues with first and third-party apps, iMessage issues, Wi-Fi problems, Bluetooth problems, CarPlay issues, lockups, freezes, and crashes. According to a recent complaint the users are also facing a difficulty where the iPhone shows we are connected to LTE when we are actually connected to a Wi-Fi. This but is more persistent in iPhone 11 Pro Max and iPhone X.

If your device is running in iPhone 13.1.2 then you have to wait for additional bug fixes to be released by Apple as you cannot downgrade the version. The answer lies in your requirements.

Are you a regular traveler?

Some other features of this update are:

To sum up people who are willing to take the risk can update to iOS version 13.1.2 to enjoy the various and new features that the update brings with itself. While people who are not prepared to move on or have jailbroken their iPhones are strictly recommended not to do so.