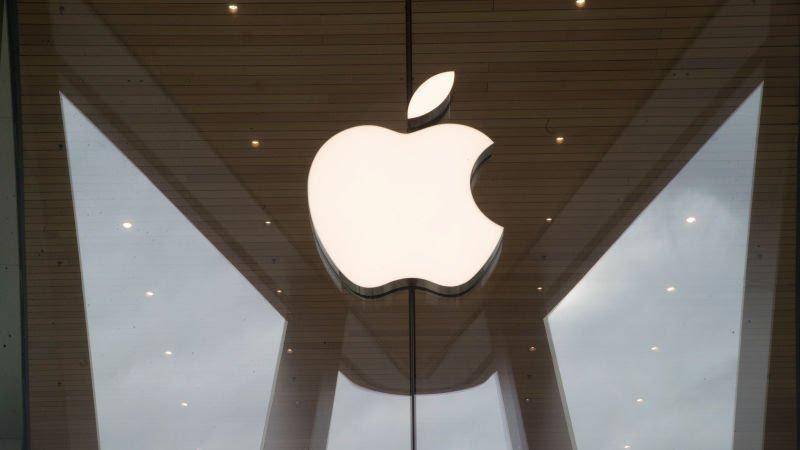 Apple has activated a “dormant software lock” that effectively kneecaps third-party replacement batteries on some newer models of iPhone, according to a report from iFixit on Wednesday, by disabling access to battery health data, unless the replacement has been installed by Apple or an authorized service provider.

iFixit wrote that this appears to be an intentional feature in which replacement batteries lacking a Texas Instruments microcontroller with a unique Apple authentication key are locked out of providing certain battery health data to users. That includes cycle count, which indicates how much a battery may have degraded, as well as maximum capacity and peak performance capability. In its place users are greeted with a “Service” indicator in a not-so-subtle hint that they should take their phone to an authorized Apple repair service. This will also happen when you have an actual “genuine Apple battery”. If Apple doesn’t swap that battery, you will get that message no matter what. 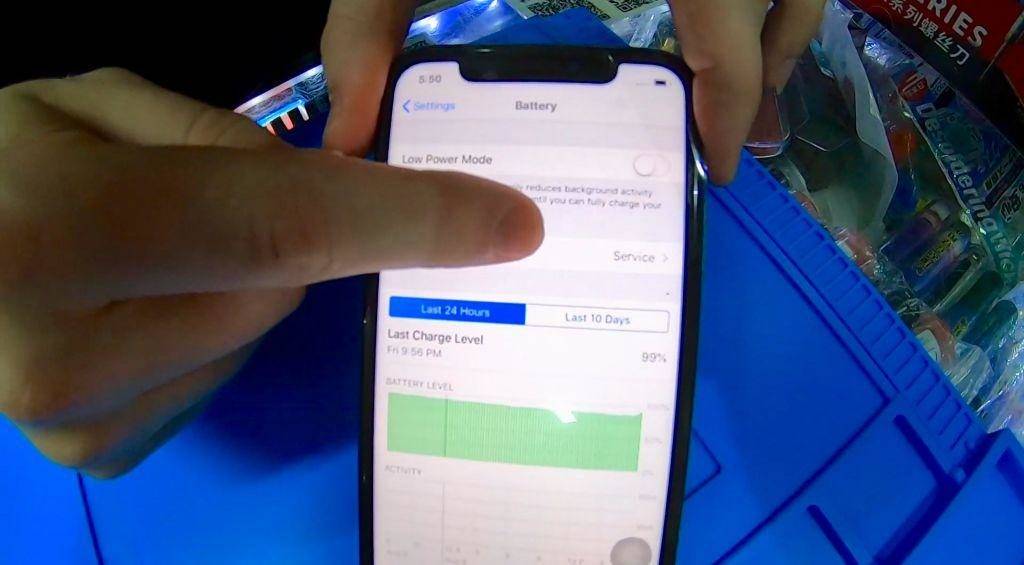 iFixit compared this process to the “Check Oil” blinker in ford cars. This blinker can only be deactivated at a Ford service station. And iOS is doing the same to the battery of the device.

The software lock has reportedly been introduced to iPhone XR, iPhone XS, and iPhone XS Max models running on the latest iOS 12 version or the iOS 13 beta.

iFixit also wrote that Apple appears to have blocked most iOS apps from accessing battery health stats dating back to iOS 10. One could also remove the microcontroller from an original battery and solder it to another, though this is probably beyond the ability of all but the most committed users.

“You bought it, you own it, you should be able to fix it,” iFixit writes. “Its that simple. Pairing batteries to iPhones is a gross overreach. Its yet another instance of purchasing a product, and being able to fully utilize it-like leasing a car, except you’re paying full price for it.”
As the sales of Apple are falling, experts say that they may be a financial strategy by the company. The experts think that Apple may want to generate more revenue through repair.