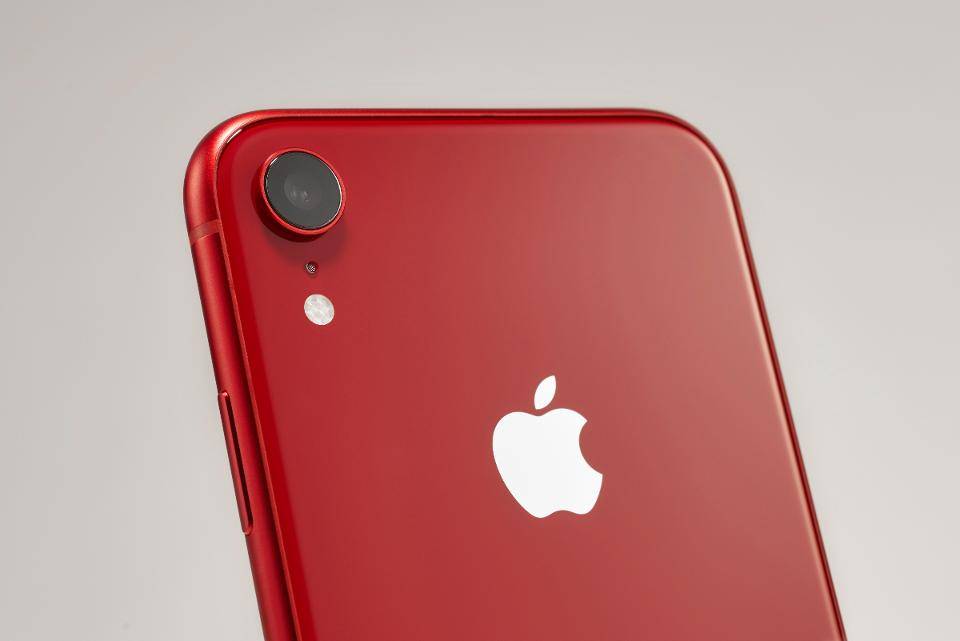 According to the cybersecurity perspective, Apple is opening up.

According to the sources, Apple is going to announce its plans to give security researchers special iPhones that will make it easier for them to find weaknesses in the smartphone, Forbes got to know this. This conference is going to be held in Las Vegas later this week, which is known as Black Hat Security conference.

Also, it will be announcing an Apple Mac bounty, so anyone who can find security issues in macOS will get rewarded. This was claimed by the Sources but Apple is delining to comment.

The reports are saying that the iPhones will be given to the rockstar hackers that participate in the Cupertino company’s invitation- only bug bounty program.
There, participants disclose bugs in Apple products in return for monetary rewards. The payments can go as high as $200,000, as announced at the 2016 Black Hat conference.

One of the sources with knowledge of the Apple announcement said they would essentially be “dev devices”. Thinking of them as iPhones that allow the user to do a lot more than they could on a traditionally locked-down iPhone.

Sources are claiming that it should be possible to probe pieces of the Apple operating system that are not easily accessible on a commercial iPhone.
It is also observed that the special devices could allow hackers to stop the processor and inspect memory for vulnerabilities. This would allow them to see what happens at the code level when they attempt an attack on iOS code.

Although, it is very unlikely Apple will let the hackers decrypt the iPhone firmware, the software that underpins much of the device’s functionality.

While trying to boost iPhone security, the move could also be a reaction to leaks of dev devices, which have subsequently been sold on the black market. It is also proved by them that it is useful to hackers over recent years, according to the Vice motherboard report.

Travel2Times tweeted , “This is legitimate. Apple is boosting security precautions to prevent phishing attempts on iTunes and in iPhones.”

WIRED UK tweeted, “When Apple publicly releases iOS 12 this autumn, there will be a host of new security boosting features that are sure to frustrate police and Facebook.”