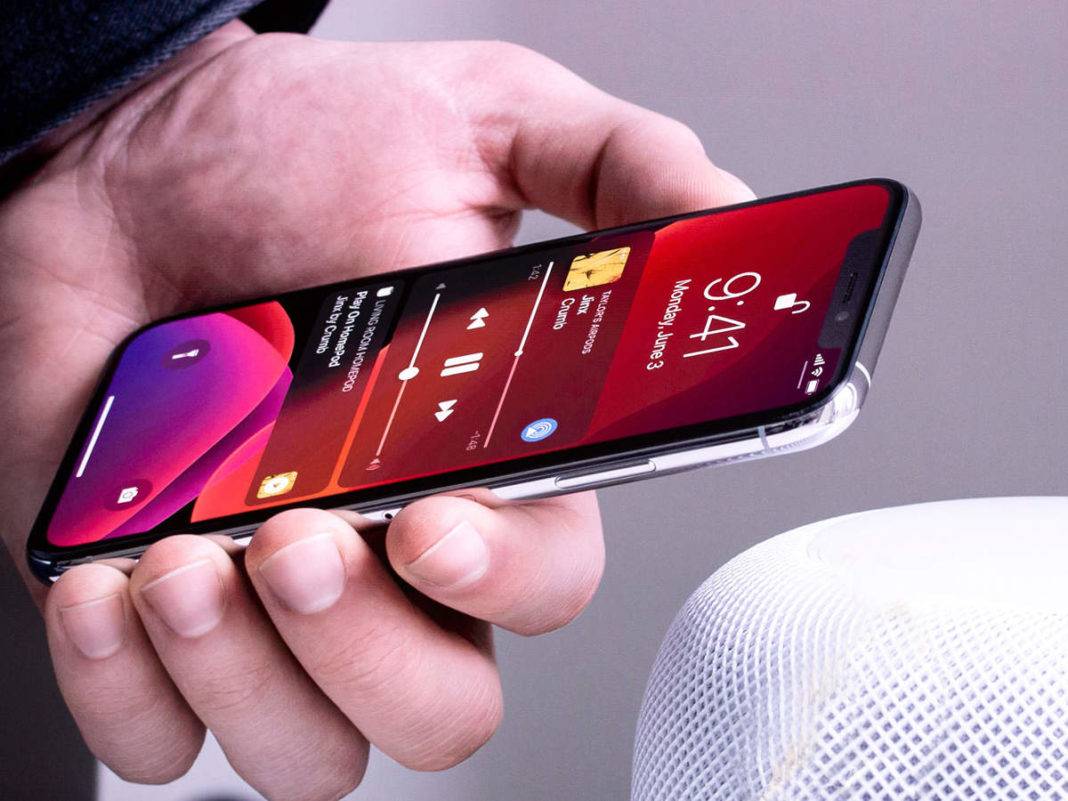 As the heading suggests, Apple and Google will no longer be reviewing audio recordings from voice assistants.

Reviewing recordings from all the users that are interacting with their voice assistants, as concerns over data privacy mount has been globally suspended by Apple Inc and Alphabet Inc’s Google.

According to a Google Spokesperson, “All users can turn off storing audio data to their Google account completely, or choose to auto delete data after every three months or 18 months”.

The reports also claim that Apple said on Friday it had paused the programme called “grading”, where it reviewed anonymized recordings of conversations people had with its Siri voice assistant.

After the Guardian last week reported that the company’s contractors tasked with reviewing the recordings regularly heard confidential information and private conversations, then the decision comes.

According to the reports, the main reason behind these forced  greater transparency from Silicon Valley companies is the Increased public and political scrutiny of data privacy practices.

Because of the same reason Google pauses reviews of audio recordings from its Google assistant service for all purposes in all languages, after a leak of Dutch audio data.

The same reports say that lawmakers have started weighing proposals in United States and elsewhere. They  would limit how internet companies track and distribute consumer information as voice assistants such as Siri and Amazon.com Inc’s Alexa. And it has become a bigger part of people’s everyday lives.

The Apple spokesperson  mentioned, “while we conduct a thorough review, we are suspending Siri grading globally. Adding to his statement, he said that users will be able to opt- out of the programme in a future software update.

Siri’s answers are graded by the contractors to user queries as part of efforts to perform quality checks, the Guardian reported.

According to the newspaper, they also looked at whether the response was triggered accidentally.

And as it is mentioned above, all the users can turn off storing audio data to their Google account completely, or choose to auto-delete data after every three months or 18 months, this was told by a spokesperson of  Google to Reuters.

Amazon also said it allows users to opt-out of having their recordings used to help develop new Alexa features. And it is highly observed that the company will be updating all the information provided to customers to make the practices more clear, an Amazon spokeswoman said in an emailed statement.

The latest updates say that Microsoft Corporation did not immediately respond to a request for comment on the status of reviews from its Cortana voice assistant.

New Model of iPhone 11 Releasing: Coming up with Apple pencil