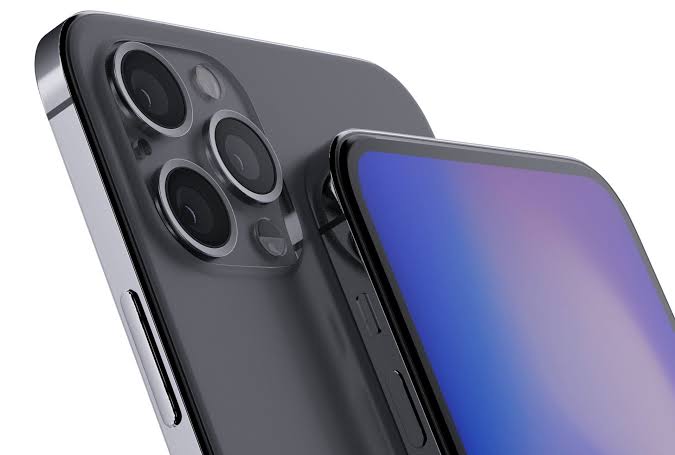 Leaks of the Apple iPhone 12 had started long ago, but the design has just been confirmed. The iPhone 12 is set to be launched sometime in the next year. Many review tag the new design as very ‘radical’.

Although there have been leaks about the company phasing out the iPhone 10 design in the course of three years, the new iPhone will still be a patent of a wraparound. The iPhone 12 is said to be the have a futuristic display and amazing design. Along with this, the iPhone is also suspected to include the 5G connectivity feature in it.

The patent (‘Electronic Device With Wrap Around Display’) is a continuing patent, where the technology is added to a previous patent rather than describing or claiming something completely new. It builds on a previous patent that described a display that wrapped completely round a device.

So in accordance with this development, the iPhone 12 is suspected to have a facial tracking software. Just like the ‘Soli’ chip in Google Pixel 4, the sensor in the iPhone which was originally added by the 2013 model, will undergo an update. The new interaction with the FaceID sensors here, allows the handset to know which part of the iPhone a user is looking at.

This technology is very helpful as it helps the phone to decide the information on the screen is public or personal. So say for example the information is much more personal then the phone will automatically decide if the information should be shown on the lockscreen or the rear screen. The sensor will recognize the parts of the screen the user is looking at to make the above decision. 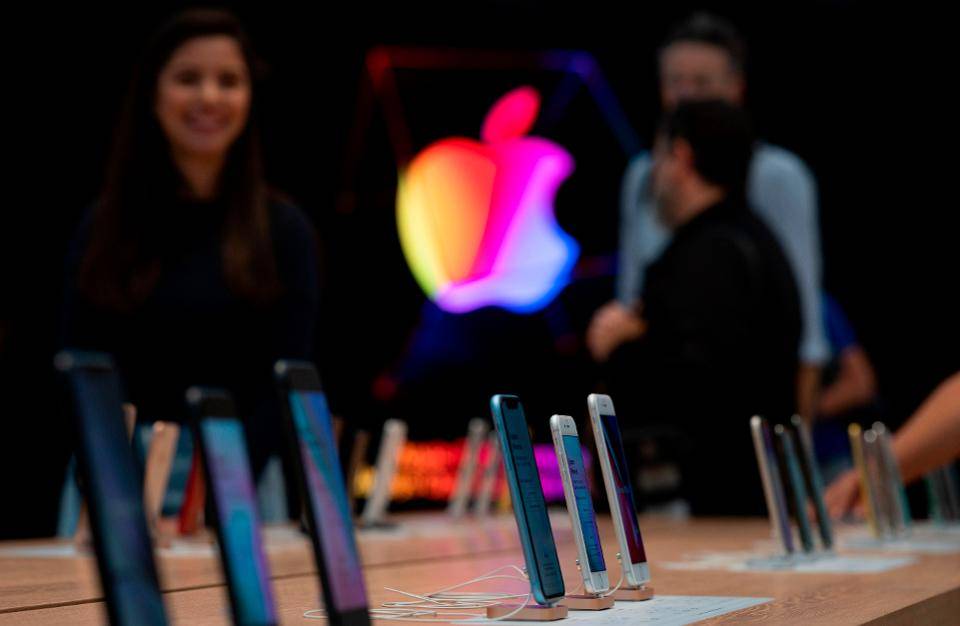 But since the screen for the iPhone’s are manufactured by a third party, we cannot confirm this. However, Apple had always avoided adding or including ‘gimmicks’ in this system. Although, the wraparound screen which gives you an overall experience is a huge technological advancement, as no other company hasn’t either done it yet or has done it very unsuccessfully, there is still a lot more that Apple has in it stores for us. Apple’s not so far away future display ambitions are expected to include iterative updates such as bumping the refresh rate on the iPhone 12 up to 120Hz to keep abreast of the Android powered competition.