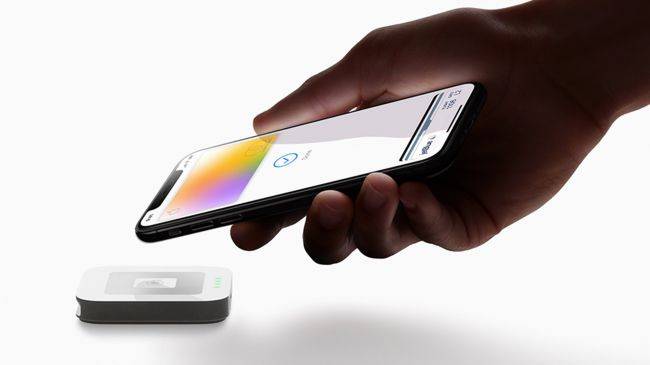 As the above heading suggests, the number of restrictions for using the Cupertino company’s new credit card revealed. Along with the Apple Card set to arrive later this month in the US.

According to the website of investment bank Goldman Sachs , the Apple Card User Agreement clearly states that all the users will need an eligible device to access the card. Which means a device linked to an “Apple ID associated with an iCloud account that is in good standing with Apple, as well a valid email address associated with your Apple ID.”

And also the account will need to have two-factor authentication turned on.

The new news and magazine subscription service (Apple News Plus) was also unveiled by Apple during a launch event. Along with those, a new offering of original content (Apple TV Plus) and a gaming subscription platform (Apple Arcade), a new, surprising announcement came: a credit card.

According to the reports, the release date has now been confirmed for August in the US. Everyone is still waiting on a firm date and there is no word on a global rollout just yet though.

Also Read  Apple iPhone XR is Selling for Rs 39,999 in the Amazon sale

All About the Card

There are very exciting features about the Apple Card. It offers a new form of Master credit card to users, and it’s partnered with Goldman Sachs to bring out a new suite of functionality.

Continuing with the features, it can do things other credit cards can’t do. You can sign up on your iPhone, and within minutes start using right away- anywhere worldwide.

The reports are saying that it will be available across your devices, and will be found in your Wallet App, with clear spending tracking. It will be available with store names clearly listed-and details on when your next payment is due and how much you have spent this month.

For updating it, we can also message Apple . And the most important thing is that there are no late, annual, international or over-balance fees and Apple says it’s committed to giving you a low interest rate with Card.

According to the agreement, “disabling hardware or software controls” through jailbreaking will render your device “no longer… eligible to access or manage your Account.” It is bad news for those with jailbroken iPhones.

An important thing to keep in mind, while signing up for the Apple Card, users must also “acknowledge that use of a modified Eligible Device in connection with your Account is expressly prohibited.
It constitutes a violation of this Agreement, and could result in our denying or limiting your access to or closing your Account as well as any other remedies available to us under this Agreement.

A day ago, Brandon tweeted, “Little salty right now @Apple @GoldmanSachs not going to lie. Get the early invite for #applecard to get declined. I have pretty good credit and still get shut down. Must be because I’m not some super rich asshole that works on Wall Street.”

CNN tweeted a day ago, “The Apple Card will work in the iPhone Wallet app to let users see the interest they are paying, map transactions and avoid hidden fees. And yes, the company will make a physical credit card.”