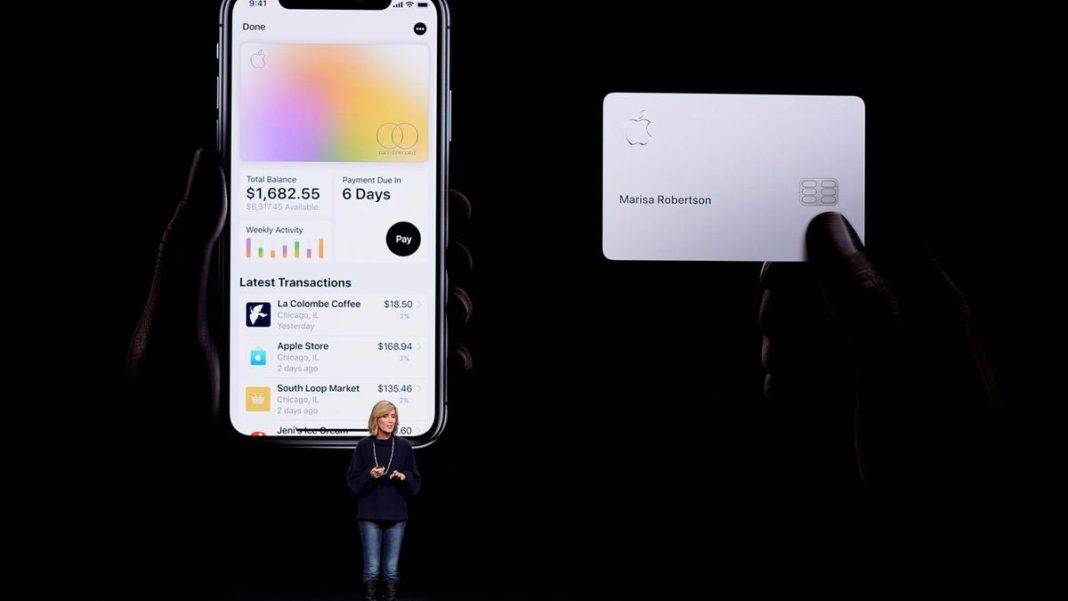 The company, Apple, says Card is now available to all iPhone users in the US, with a 3% cashback offer for Uber and Uber Eats. So, it is ‘no fees’ kind of card.

The company is now open for any eligible iPhone owner in the U.S. and includes a daily rewards system that offers cashback on purchases made through the service as well as a physical card.

According to the reports, the only cost is the interest you will have to pay, which varies between 13 percent and 24 percent.

When Apple first revealed the Apple Card Back in March, experts agreed that it holds great potential for disrupting non-tech organizations that are going through digital transformation.

The card was planned to launch sometime this month, and the company started receiving applications a couple of weeks ago as part of a preview roll out for random people that have pre-registered for the service.

The company is now officially open for everyone in the U.S. and all you have to do get started is open the Wallet app on your iPhone or iPad, or the Wallet and Apple Pay menu from Settings.

We need to keep in mind that we need to be on iOS 12.4 or later, and the application process typically takes a minute or two to get approved or rejected.

Steve Jobs explored the idea of an Apple Card in the 90s but dropped it because he didn’t want anyone to get declined.

The Card exists in two forms, one being a digital card and the other being a physical one made of titanium and lacking any sort of visible credit card number or CVV code –instead, it will only have the name of the owner etched on it alongside an Apple logo.

However, it can be used just like any traditional card with a chip and magnetic stripe and is permanently linked to a single iPhone user account as of writing. The transactions will be processed through MasterCard’s merchant network.

Goldman Sachs, the issuing bank, will be able to see transactions to prevent fraud and theft, but Apple says that information will never be available to third parties for marketing and advertising.

Goldman Sachs tweeted a few days ago, “Pleased to announce that Apple Card is now available  to iPhone customers in the U.S. We were proud to be part of this partnership with Apple.”

Apple Hub tweeted days ago, “The Apple is now available for everyone in the United States starting today. The card was previously only available to a select few during a preview period. Users can apply for the Apple Card through the Wallet app on devices running iOS 12.4.”