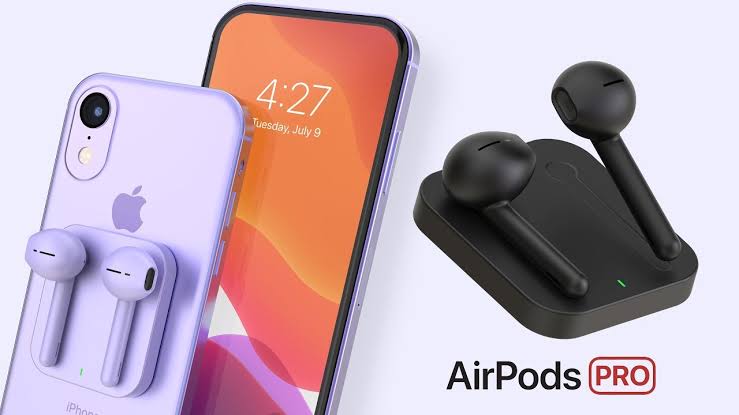 Just after the rumors about it’s release by the end of the month erupted, Apple quickly responded in teasing the fans even more by announcing some of the features of it’s newest AirPods Pro. Some of them though, were already speculated by some websites.

The Wireless Next Gen AirPods Pro have shook the market with its unique features. The most talked about feature out of all these is the Noise Cancellation Technology. Though the AirPods Pro are just a line-up of the AirPods series, the updates in the new one are very agreeable.

Expected to go on sale by Pctober 30th, the AirPods Pro are thought to be priced at nearly Rs 24,900. The previous models will still be in the market with AirPods (2nd generation) with standard charging case pricing at Rs 14,900, and the AirPods with the wireless charging case costing around Rs 18,900. 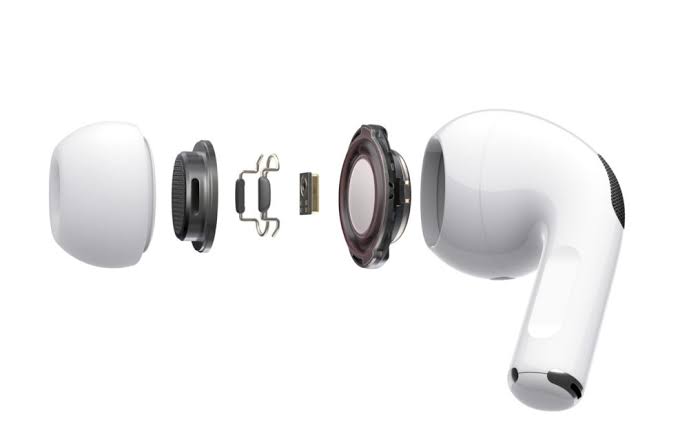 According to an interview given by Phil Schiller, senior vice president of Worldwide Marketing, Apple, “AirPods are the best-selling headphones in the world. The one-tap setup experience, incredible sound and iconic design have made them a beloved Apple product, and with AirPods Pro, we’re taking the magic even further. The new in-ear AirPods Pro sound amazing with Adaptive EQ, fit comfortably with flexible ear tips and have innovative Active Noise Cancellation and Transparency mode.”

In some of the reports, the Noise Cancellation Technology has not be named new and unique. The Beats Solo Pro headphones have the same technology. The only diffrence is that the size of the feature in the AirPods Pro is very small compared to that in the Beats Solo Pro headphones. This size reduction actually works well with the AirPods. The way it works is that it detects any external noise and tries to reduce it to a point where is unidentifiable by the human ear.

The new AirPods Pro also have a built-in mic. Apple says the noise cancellation can be adjusted up to 200 times per second. There is also a Transparency Mode that allows you to stream in ambient sounds along with the music that you are listening to, and this could be very relevant at airports, for instance.

Apple says this has been achieved with the new H1 chip, which has 10 audio cores and powers “everything from sound to Siri”. This chip is also the reason why the AirPods Pro can detect noise, process, and cancel it, while responding to “Hey Siri!” at the same time.

These AirPods have a completely different look and design. They also have silicon Earbuds. They can be used up to 5 hours at a stretch, but if used with the AirPod case, they can be used till the 24th hour.

Spotify in talks with Apple to integrate with Siri