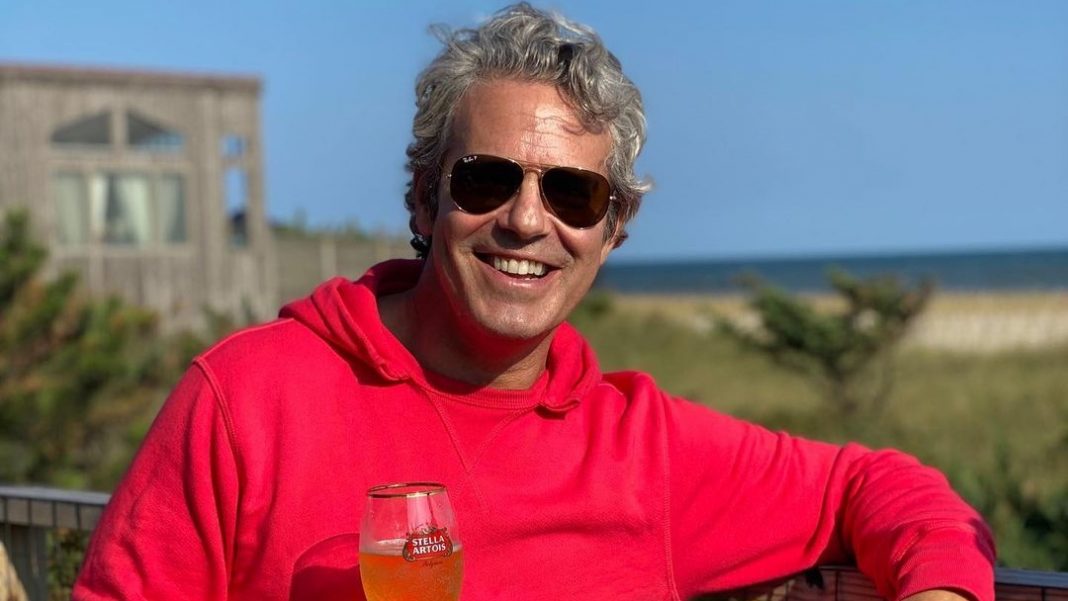 Andy Cohen is a radio and television talk show host, writer, and producer. He is currently the host and executive producer of Bravo’s late-night talk show, ‘Watch What Happens Live with Andy Cohen’ and hosts a live show with John Hill twice a week. Cohen has a pop-culture channel on SiriusXM Radio, ‘Radio Andy’.

Andy Cohen Has An Estimated Net Worth Of $10 Million

According to CelebrityNetWorth, Cohen has a net worth of $10 million, earned mostly through his career as a talk show host, writer, and producer. Born in St. Louis, Cohen attended Clayton High School. He graduated from Boston University with a degree in broadcast journalism, where he wrote for “The Daily Free Press”.

Cohen made his real estate purchase in 2003 in a West Village building. He later purchased three more units in the same building. According to CelebrityNetWorth, the apartment is likely worth $6 to $8 million. In 2019, Cohen purchased an oceanfront lot in the Hamptons community for $5.4 million.

Andy Cohen’s Successful Career In Journalism And His Accolades

Cohen began his career in the entertainment industry as an intern at CBS News. He rose to become the network’s senior producer for “The Early Show” over a span of ten years, and also helped produce “48 Hours”.

In 2000, Cohen left CBS and became the Vice President of programming for ‘Trio’. He was then hired by Bravo in 2005 and has since, helped in revamping the network into what it is today. In 2013, Cohen resigned as the Executive Vice President of Original Programming and Development and continued to host “Watch What Happens Life”.

Cohen published his book “Most Talkative: Stories from the front lines of pop culture” in 2012, and it became a New York Times Best Seller in three categories. In 2014, he released his second book, “The Andy Cohen Diaries: A Deep Look at a Shallow Year”, which was also a New York Times Best Seller. In 2016, Cohen published his third book, “Superficial: More Adventures From the Andy Cohen Diaries”, a sequel to his second book, becoming a Times Best Seller in the category of books written by celebrities.

Cohen is the first openly-gay host of an American late-night talk show. In 2018, he revealed that he would become a father with the help of a surrogate. In February 2019, his son, Benjamin Allen Cohen was born.

After hosting Miss USA and Miss Universe, Cohen was invited to co-host the Miss Universe pageant in Russia in 2013. But he declined the invite due to the country’s stance on anti-gay laws.

In March 2020, Cohen revealed that he had been diagnosed with COVID-19, but he successfully recovered and returned to work.

Diane Macedo Net Worth and How She is One of the...

Eric Swalwell Net Worth and he Ducks Questions asked about his...