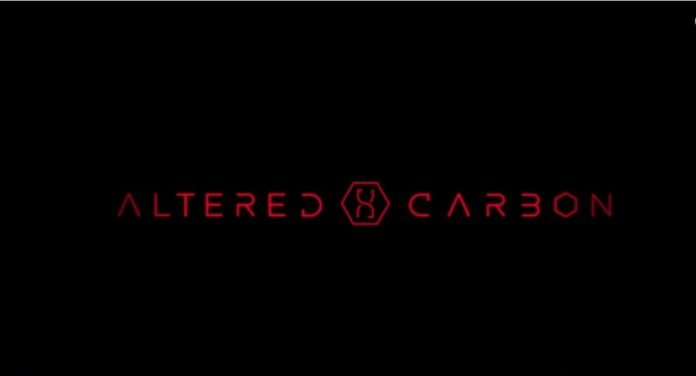 According to recent reports, it has been confirmed that the streaming giant has canceled the production of high-concept action-drama after two seasons, and one anime feature film titled Altered Carbon: Resleeved.

The show was created by Laeta Kalogridis and is based on Richard K. Morgan’s cyberpunk novel of the same name which came out in 2002.

What is it about?

The series features both Joel Kinnaman and Anthony Mackie as the lead character, Takeshi Kovacs. As the show involves body-swapping or ‘sleeves’, Anthony Mackie of Marvel’s fame was roped in for the second season as Kovacs.

The show is set 360 years in the future, in the year of 2384 in a futuristic metropolis known as Bay City. The future is a dystopian, cyberpunk world where the wealthy have access to devices called stacks which can be used to store a person’s memories and consciousness long after his death. This technology is limited and only the wealthiest of them all have access to it.

It also introduces the concept of sleeves, which is basically a term to describe synthetic bodies. Such technology allows the elite of Bay City to live forever and have the means to change bodies through clones and store their consciousness in satellites, thus beating old age and death.

The show is produced by Skydance Television which is known for its hefty producing fee. Netflix executives cited the reason that the decision is not because of Coronavirus which has been the main reason behind all the cancellations.

Instead, sources said that the decision to cancel was made all the way back in April and stems from the fact the cost of renewal for a new season is higher than the required viewership standard.

As of now, it is unclear whether Skydance Television, the studio behind the hit series will pitch the show to other networks. But such a move is highly unlikely given that the pandemic will definitely hinder the production process, thus adding to the costs.

Meanwhile, both season of Altered Carbon is currently available on Netflix.