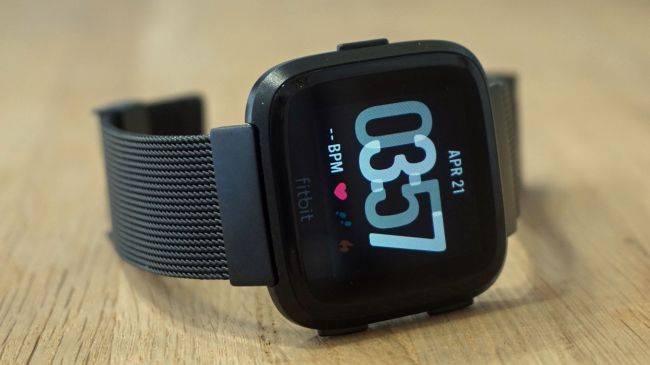 The Fitbit Versa is going to see a successor, it seems, as leaks and rumors regarding the Fitbit Versa 2 are starting to circulate, and we’ve just heard quite a bit about the new device. This information comes courtesy of two different leaks, which together give us a picture (metaphorically and literally) of what the Fitbit Versa 2 could look like. It is also possible that Amazon’s digital assistant, Alexa might be a part of the Versa 2. Based on the leaks, the Fitbit Versa 2 will have a variety of Alexa-powered capabilities.

The first piece of information comes from Bulgarian website Olx, on which a user has shared photos of what appears to be the Fitbit Versa 2 box (no idea from where). Loads of information can be seen on the packaging, most importantly that the Versa 2 will come with Amazon Alexa integration, which backs up the previous rumor.

The new device also comes with a range of exercise modes and features, there are now more than 18 exercise modes, sleep tracking, heart rate monitoring and more.

The Fitbit Versa 2 will apparently have a battery life of over four days and enough storage built in-store more than 300 songs.

The leaks suggest that the new smartwatch will have support for Fitbit’s digital payment system, called Fitbit Pay.

The report claims Fitbit will release the Versa 2 on August 25 with an on sale date of September 15. This would fit with Fitbit’s previous release cycles, with the company typically announcing a new device just before consumer electronics show IFA kicks off.