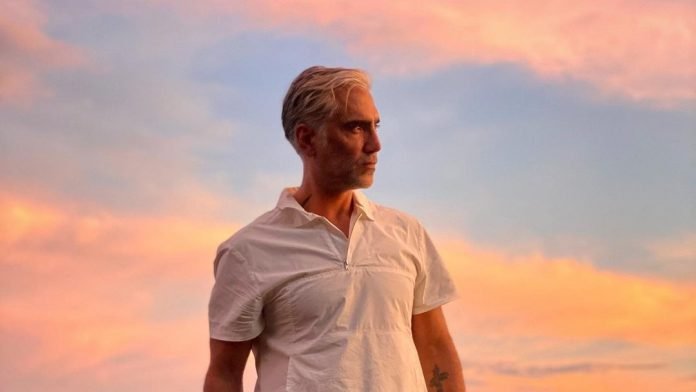 Alejandro Fernandez is a Mexican singer who has sold over 20 million records making him one of the Latin Industry’s best-selling artists. He is well known as ‘El Potrillo’ which is a name that was given to him by his fans and translates to ‘The Colt’

Throughout his entire career, Alejandro Fernandez has been awarded two Latin Grammy Awards and he also has a star on the Hollywood Walk of Fame.

Alejandro Fernandez is also the owner of a shopping center called Unicenter. He joined hands with his family for the construction of Arena VFG which has the capacity to hold eleven thousand people. He is also an expert in horse riding and is a devote fan of the Mexican football club, Atlas.

Alejandro Fernandez Net Worth is $20 Million

Alejandro Fernandez is said to have an estimated net worth of $20 Million. His salary and estimated earnings are approximately $766.9 Thousand.

The Mexican star, Alejandro Fernandez shared the stage with the young 21-year old star, Christian Nodal to give a virtual performance for the Latin Grammy Music awards. They were also joined by the band, Calibre 50.

The artists performed songs like Decepciones, Mas No Puedo and ended off their performance with Bringing the Mexican flavor to the stage. They performed a rendition of Viva Mexico and proudly flaunted their home.

Debut album with the Sony Music

Alejandro Fernandez Abarca was born on the 24th of April, 1971 in Guadalajara, Jalisco, Mexico. He made an appearance publicly on his father’s show in the year 1976. His father was the great Vicente Fernandez.

Alejandro Fernandez released his debut album under the Sony Music label and it was titled, Alejandro Fernandez. The album had three main hits, “Necesito Olvidarla“, “Brumas” and “Equivocadamente” Right after the release of this album, Alejandro Fernandez toured Mexico and a few cities in the United States of America where he also performed at his father’s concert in 1993 at the Palacio De Los Deportes. He then went on to release an album titled Piel De Nina and it was produced by Pedro Ramirez. In the year 1994, he released an album that had vocal pieces from legendary musicians like Armando Manzanero and the album was titled Grandes Éxitos a la Manera de Alejandro Fernández. He also received a nomination for Regional Mexican Male Performer of the year at the 9th edition of the Lo Nuestro Awards.

Alejandro Fernandez has a total of five children. Two children, Emiliano and Valentina are with the Colombian model, Ximena Diaz, and three children, Alejandro Jr, America, Camila with his ex-wife America Guinart.

He is the youngest amongst his three siblings and in Mexico, the trio was famously known as Los Tres Potrillos.

Fox Journalist Alex Hogan’s Net Worth Will Make A Statement For...

Marion Ramsey Net Worth: The ‘Police Academy’ Star Dies at the...

Eugene Scott: Net Worth and Salary of the Washington Post’s Political...