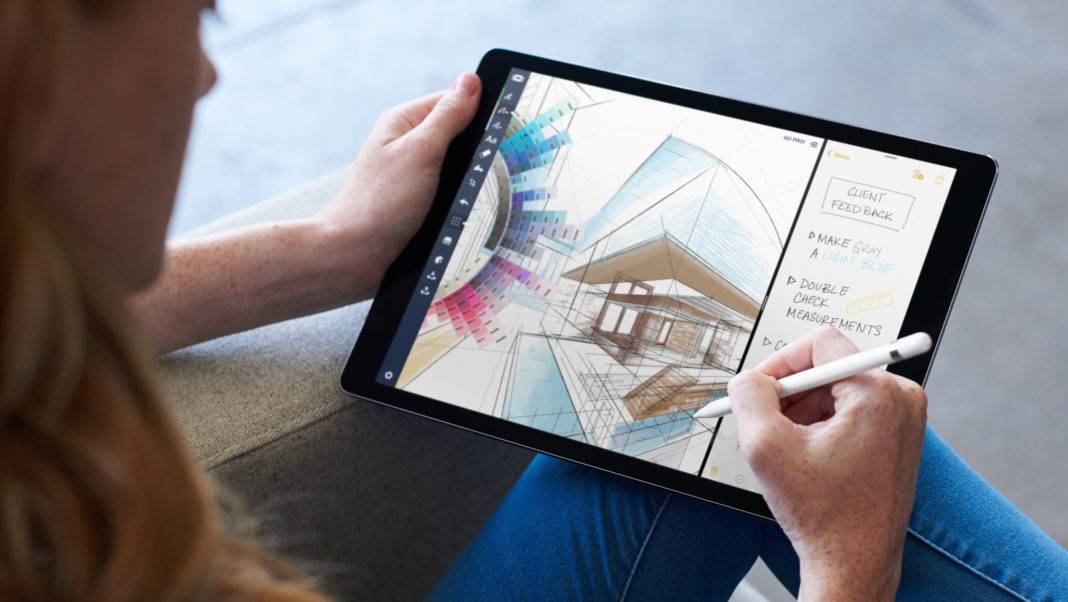 Last year, Apple had announced the addition of Photoshop on the iPad. This year, Apple plans to bring a fully equipped version of the Adobe Illustrator on the iPad instead of limiting it to just Photoshop. Bloomberg now reports that the next Adobe CC app for the iPad will be Illustrator, complete with it’s Creative Cloud Software.

According to the report, Adobe will preview an iPad version of Illustrator, its vector graphics editor, at its MAX conference starting November 2nd and plans to launch the full version by 2020. The basic ideology behind Adobe suggesting the presence of the complete software on the iPad is to replicate the functions and features, which are generally carried out on a desktop, to now be achieved through a more convenient alternative. 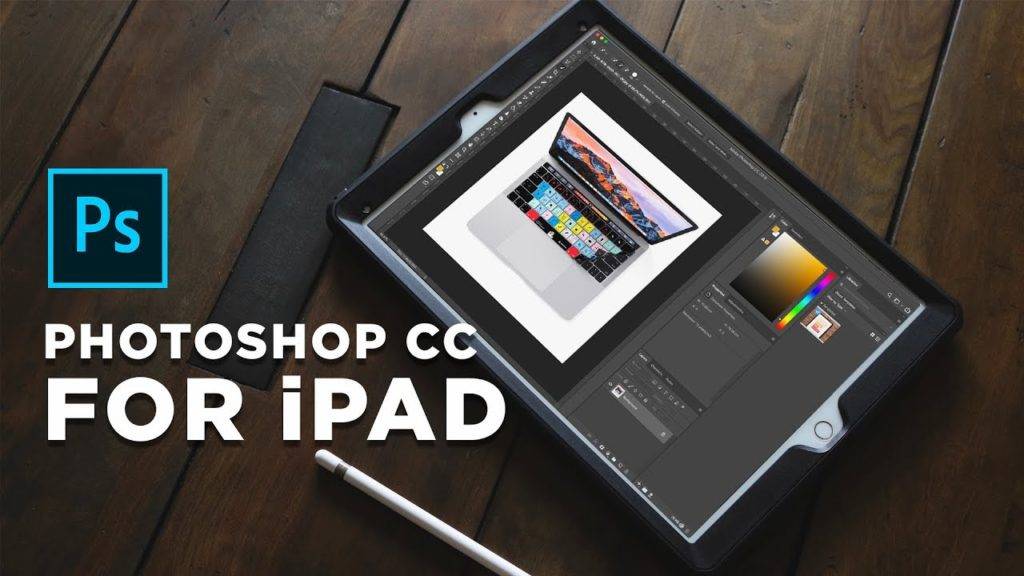 Adobe’s Scott Belsky, the chief product officer of Adobe’s Creative Cloud group, told the publication that the company would “expand the capabilities” of Photoshop on iPad over time. However, neither the developing time nor the release date was specified.

Both Adobe, as well as Apple, as supposed to have mutual benefits from this new update. If the software is readily available on the iPad, the users will be more likely to sign up if they know they can finish a project on your tablet using an app that is similar to the one on their computer. This will surely increase Adobe’s overall subscriptions.

On the other hand, for Apple, the greatest advantage will be the user’s faith in the iPad. Apple has long fought to position and establish the iPad (especially the iPad Pro) as a laptop replacement in the market, by emphasizing its ability to handle demanding, professional tasks. Even if an iPad-native Illustrator has significant compromises, Apple could benefit by appealing and reeling in customers who were previously convinced that mobile tablets couldn’t handle heavy-duty creative work.