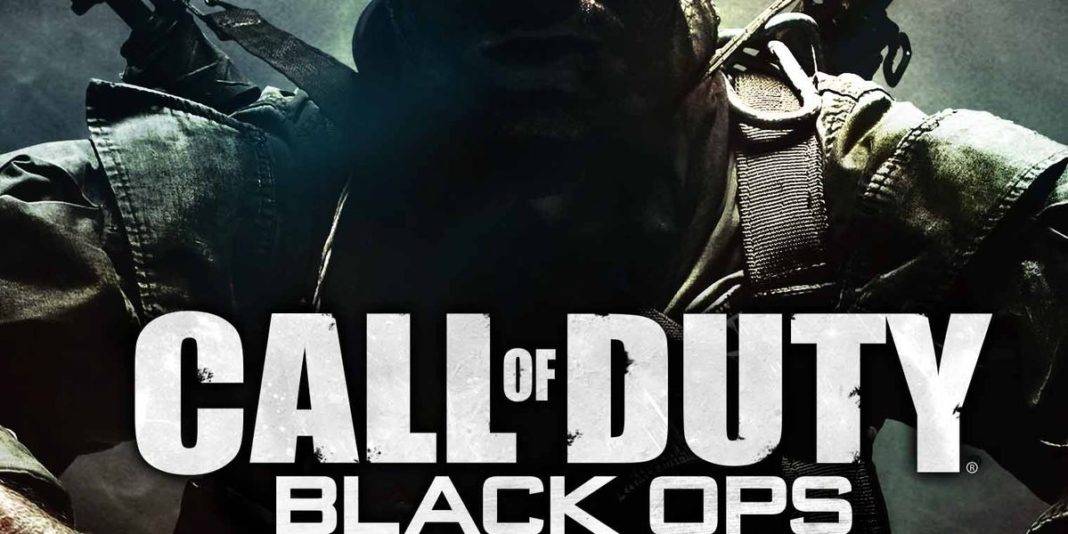 According to a report, Activision has informed developers at Sledgehammer and Raven, that neither of two the studios will be developing the new Call of Duty scheduled to launch in 2020. Instead, Treyarch, who was the developer of 2018’s Call of Duty: Black Ops 4, will be taking over and develop Black Ops 5.

Scheduled for launch in 2020, Black Ops 5 will reportedly be “even more gritty and gruesome” than Call of Duty: Modern Warfare.

Modern Warfare, from Infinity Ward, is a more aggressive new version of the hit series that presents players with “the morally complex realities of modern war.” All set to launch on October 25 for PlayStation 4, Xbox One, and PC, the new video game promises to have a “raw, gritty, and provocative” storyline that will make the players believe that they are really fighting for their respective nations.

YouTube sensation LongSensation, who is by far a very reliable source for the details and leaks of the Call of Duty series, provided some details about the new addition to the series through Twitter.

Set during the Cold War. Spans the entire 40+ years and incs Vietnam and Korean War. Described as even more gritty and gruesome than Modern Warfare.

Raven and Sledgehammer will still be on the project but will serve as support studios to Treyarch. The work that they have done for the single-player story mode will be incorporated into Black Ops 5, which signals a turnaround as Black Ops 4 lacked a campaign mode.
The main reason behind the switch in studios is reportedly due to significant tensions between employees from raven and Sledgehammer. The situation is described to be “messy”. Reliable sources confirmed that the staffs from both the Developers argued frequently over the past projects.
This creates a problem for Treyarch. Instead of a three-year schedule, they now have two years to complete the entire game. This could result in a particularly bad stretch of crunch. Other sources say that they are excited for the new Call of Duty as it is a said to be more “gritty and gruesome” than this year’s Call of Duty: Modern Warfare.

From door peeks to night vision, get to know the new gameplay mechanics coming to #ModernWarfare.

The Call of Duty: Black Ops 5 will reportedly cover the Korean wars of the 1950s. Unfortunately, it will be long time before Activision reveals any details regarding Black ops 5.
Call of Duty is also arriving to iOS and Android this year with Call of Duty: Mobile. You can pre-register for the game on the respective app store.
This is a great time for a Call of Duty fan, as the franchise is launching itself on all the available platforms.